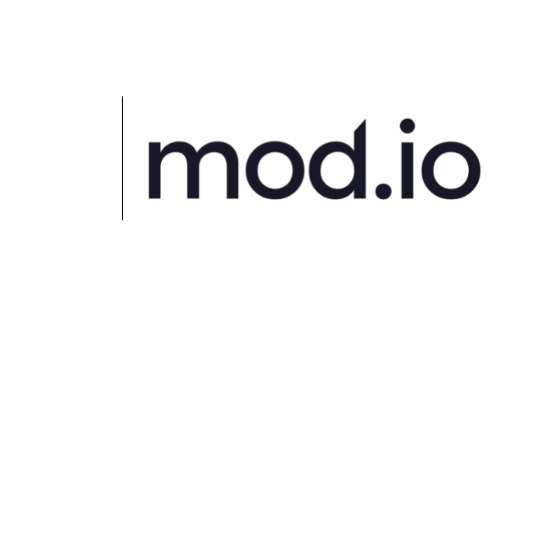 Mod.io is a cross-platform mod support and user-generated content (UGC) service created by the team behind ModDB. It’s designed for studios that want to enable their community’s creativity on PC, console and mobile.

Since its launch in 2019, it has been used by more than 80 games to power their mod and creator communities, with 450,000 users accessing the platform daily on PC, console and mobile.

Together they have created 1,000,000 pieces of content, with over 170 million mods installed annually.

Mod.io recently announced the release of its SDK v2 and Unreal Engine Plugin v2, placing it technologically ahead of other UGC platforms. mod.io offers an automated, scalable, easy to implement a way to tap into the goodwill and growth UGC can drive, and is designed for the modern game that values long-term user engagement and creator economies. 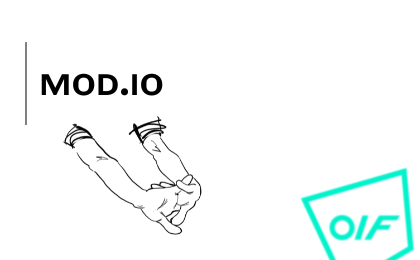 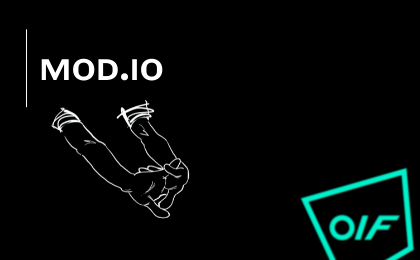 Our investment in mod.io 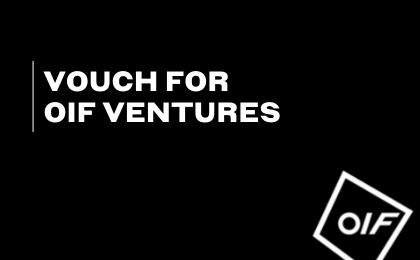 Hear from Scott Reismanis from mod.io on what it's like to partner with OIF Ventures

When we back you
we have your back